Synopsys TestMAX Vtran® is a vector translation program that reads patterns and results from TestMAX ATPG, Synopsys VCS® simulator, and  third-party automatic tools, then re-formats them for more than 30 popular automated test equipment (ATE) and logic simulator formats. ATE patterns can be easily validated reading back the ATE patterns back into TestMAX Vtran, which then creates a Verilog testbench for verification. For ease-of-use, a graphical TestMAX Vtran contains a user interface and creates a waveform database for Synopsys Verdi debugger. 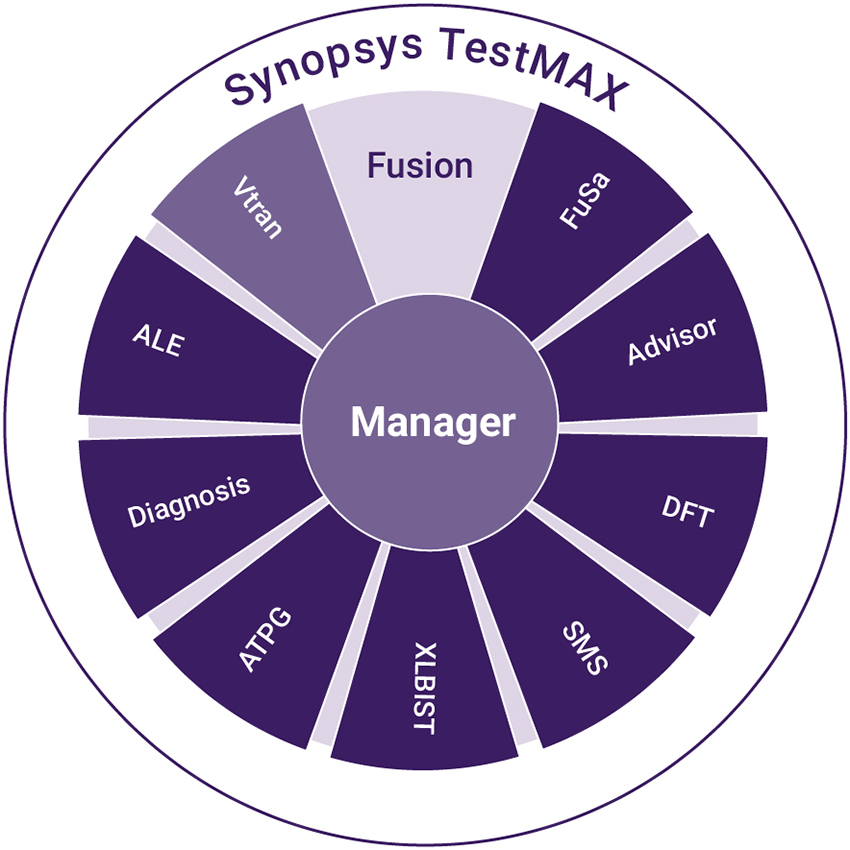 Hyper-Convergence Is The New Normal For Digital Implementation

Impact Of GAA Transistors At 3/2nm

Is Your Functional Safety an Afterthought?

Synopsys TestMAX: Test All the Limits