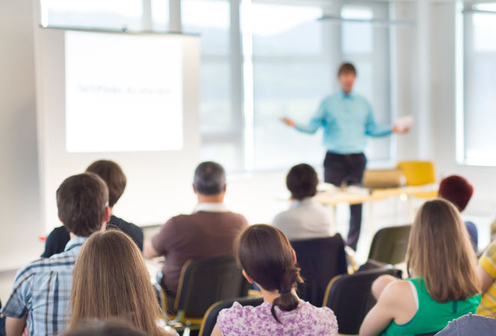 If you missed the virtual seminar or want to see the presentations again you-re in luck! Check out the content on demand.
Watch On Demand

The Fastest Path to Making an Open ISA Your Own

Designing an ASIP involves a number of tasks: which custom extensions make a difference for a specific application?  How to get to a compiler and a simulator for the specialized architecture, in time? How to confirm the target performance can be reached? Will energy consumption stay within the boundaries? And how to verify such processor?

Synopsys’ ASIP Designer is the industry-leading tool to design, implement, program and verify custom-designed processors. Starting from a single processor specification efficiently describing the ISA and the micro-architecture, designers immediately get a cycle-accurate simulator, debugger and an optimizing C/C++ Compiler, all supporting the specialized architecture. This allows for a compiler-in-the-loop based tuning of the processor specification, using real application code to benchmark the performance. From the same specification, the RTL code is generated, with synthesis-in-the-loop to measure gate count and to identify and optimize critical paths in the design.

Join us for this free 2.5 hour virtual seminar to learn more about the power of ASIPs, and how ASIP Designer makes them a reality. The seminar will cover the architectural options to choose from when designing an ASIP. Using examples from the extensive model library that comes with ASIP Designer, we will explain the different concepts of parallelization and specialization, and the tradeoffs that come with it. The seminar will include demonstrations of ASIP Designer as well as an investigation of multiple example designs from the DSP, security, and AI domains.

Designing ASIPs with Confidence: A Perspective on Verification

Designing Your Own Processor - Introduction to Synopsys ASIP Designer