This application note describes how OptSim™ users can implement two of the commonly used approaches: (1) independent treatment of signal and noise; and (2) polarization splitting. 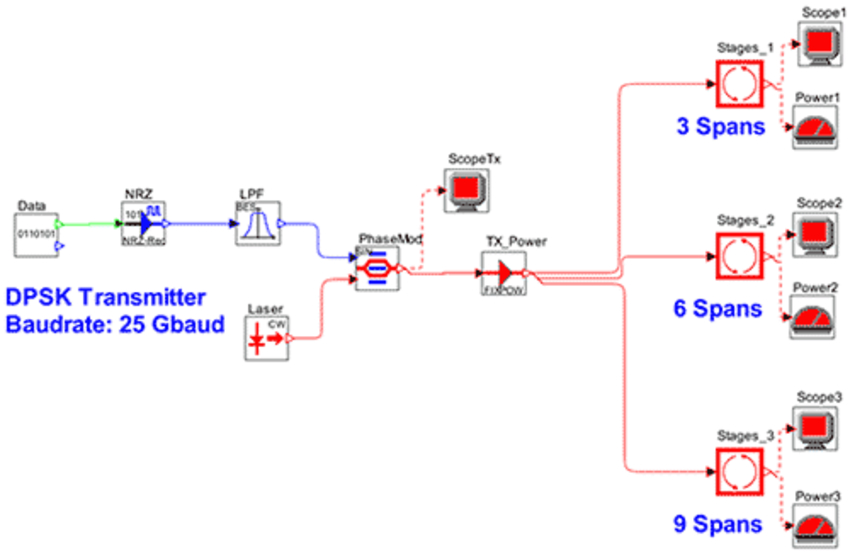 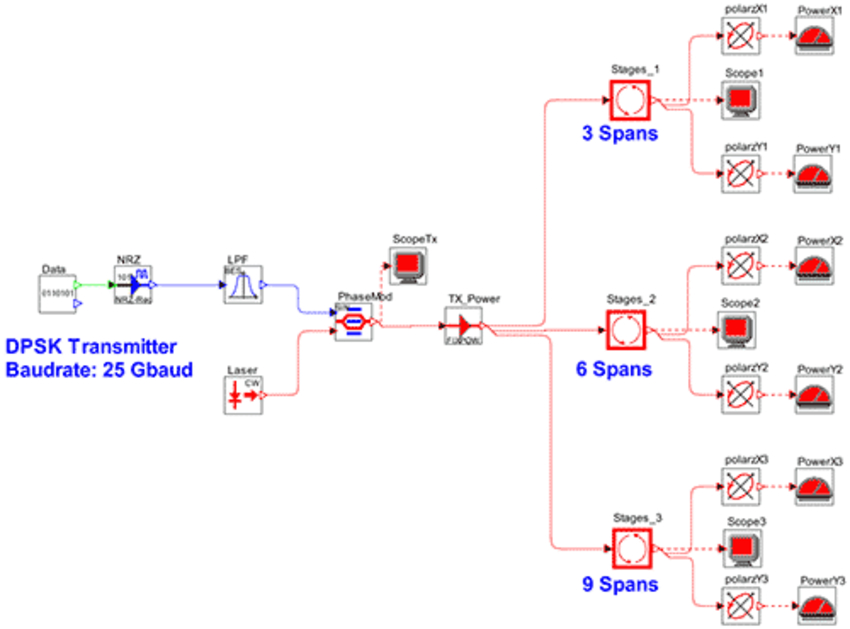