Whether it is free-space intra-cell optical connectivity in 5G cellular telephony, or satellite to ground-station (and vice versa) transmission, or inter-satellite laser communications, they all use free-space as medium of transmission for high-speed data. Free-space optical (FSO) communications, also known as wireless optical communications, is a cost-effective and high bandwidth access technique and has compelling economic advantages. With the potential high-data-rate capacity, low cost and particularly wide bandwidth on unregulated spectrum, FSO communications is an attractive solution for the “last mile” problem to bridge the gap between the end user and the fiber-optic infrastructure already in place.

In FSO communications, optical transceivers communicate directly through the air to form point-to-point line-of-sight links. The transmitter converts the electrical signal to an optical one and sends it through the atmosphere (free space). The receiver converts the optical signal back to an electrical signal. The quality of the transmission line is characterized by the realized bit-error rate (BER). The challenge lies in the modeling of the free space channel and in capturing impairments due to the statistical nature of the channel variations.

While OptSim is primarily used in modeling single-mode fiber-based communications, OptSim’s rich library of pre-supplied models, powerful options for Monte Carlo simulations [1] and flexible co-simulation support make it an ideal platform to study free-space optical communication systems with the level of complexity a user intends to take into account.

In this application case study, we demonstrate modeling of a free-space channel and compare receiver sensitivities for non-return to zero (NRZ) and differential phase shift keying (DPSK). The schematic is shown in Figure 1.

Figure 1.  Schematic of a free-space transmission for NRZ and DPSK modulated data.

The topology comprises of a 10G transmitter with NRZ and DPSK modulation. A direct-detection receiver is used for NRZ, and a balanced detector is used at the DPSK receiver. The bandpass filter at the photodetector input serves as a channel-select filter. Optical amplification is used to boost weak signals prior to filtering.

The free-space optical-channel model used in this case study takes into account the effects of weak turbulence and background radiation on the free-space transmission of an optical signal. The model is based on the work presented in [2].

The model treats attenuation (specified as a negative number) as a combination of geometric and environmental contributions, the latter of which is expected to vary statistically due to weak turbulence. Weak turbulence is expected to lead to a stochastic variation. Because of the long-time scales involved in this variation, the model treats additional attenuation as a statistical parameter with a normal distribution.

Major impairments over FSO links are atmospheric attenuation and scatter phenomena that vary widely from one micrometeorological area to another. Included here are scintillation, scattering, beam spread, and beam wander [3-4]. Scintillation is best defined as the temporal and spatial variations in light intensity caused by atmospheric turbulence. Such turbulence is caused by wind and temperature gradients that create pockets of air with rapidly varying densities and therefore fast-changing indices of optical refraction. The signal attenuation caused by scintillation effect depends on the time of day and can vary orders of magnitude during a hot day. It drastically increases with distance and can impact the BER performance (burst errors) on a milliseconds timescale. The scintillation is characterized by a scintillation index parameter.

The accurate statistical models for signal fading due to the atmospheric turbulence were developed based on lognormal and gamma-gamma probability density functions [3-4].  It was shown that in the limit of weak turbulence the fade statistics based on lognormal distribution provides an acceptable agreement with measurement data and can be applied to estimate the link margin and availability.

This example employs OptSim compound component for FSO channel model developed under weak turbulence approximation.  The signal attenuation in this model is based on the FSO range equation that combines attenuation and geometrical aspects to calculate the received optical power as function of range and receiver aperture size [2][5]. The range equation expresses the received signal in terms of transmitted signal, receiver aperture area, beam divergence angle, combined transmitter receiver optical efficiency, optical power of background radiation, link range, and environmental attenuation. According to lognormal model, the logarithm of signal intensity is a Gaussian random variable. Hence, the signal attenuation is a Gaussian random variable as well.  If values for mean intensity and scintillation index are known from either measurements or theoretical calculations, then we can derive mean additional attenuation and scintillation index. For more details on the mathematical treatment of the channel model, please refer to OptSim models’ reference.

The FSO compound component is shown in Figure 2. It consists of an optical attenuator to model geometrical and additional attenuation, and an optical white noise generator to add the background radiation to received signal.

Figure 2. Schematic of a free-space channel implemented as a compound component.

A parameter scan is setup for optical signal to noise ratio (OSNR). 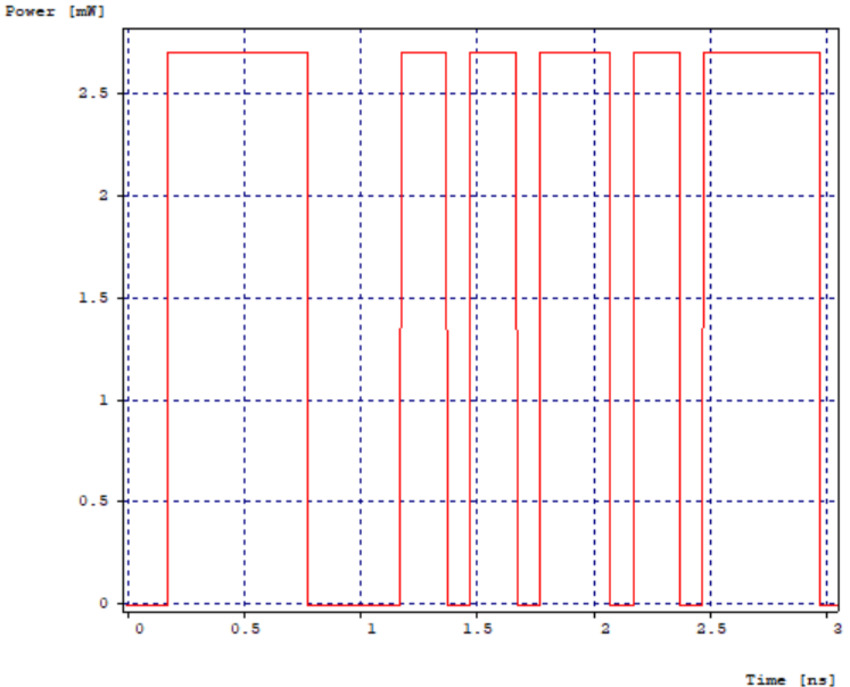 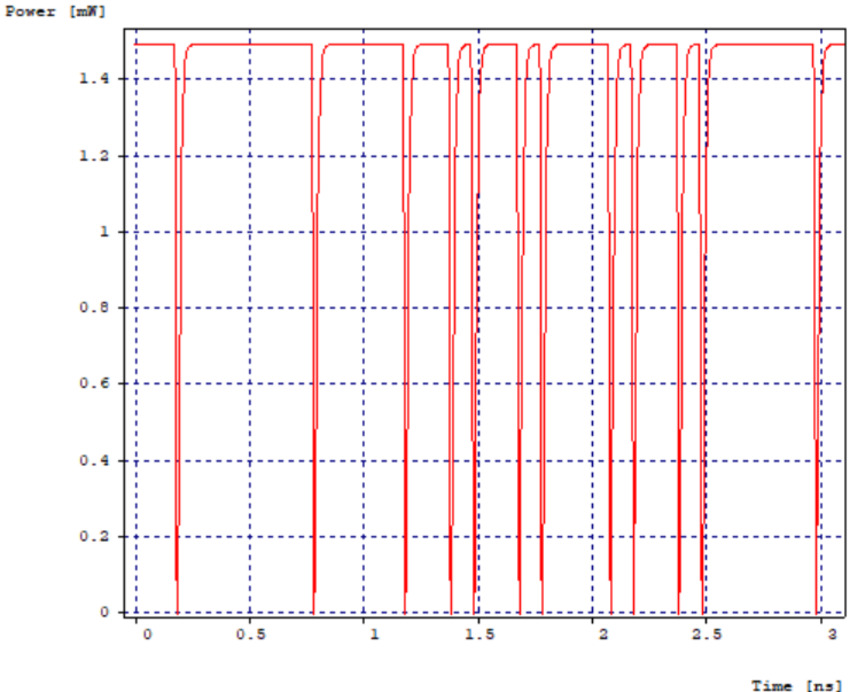 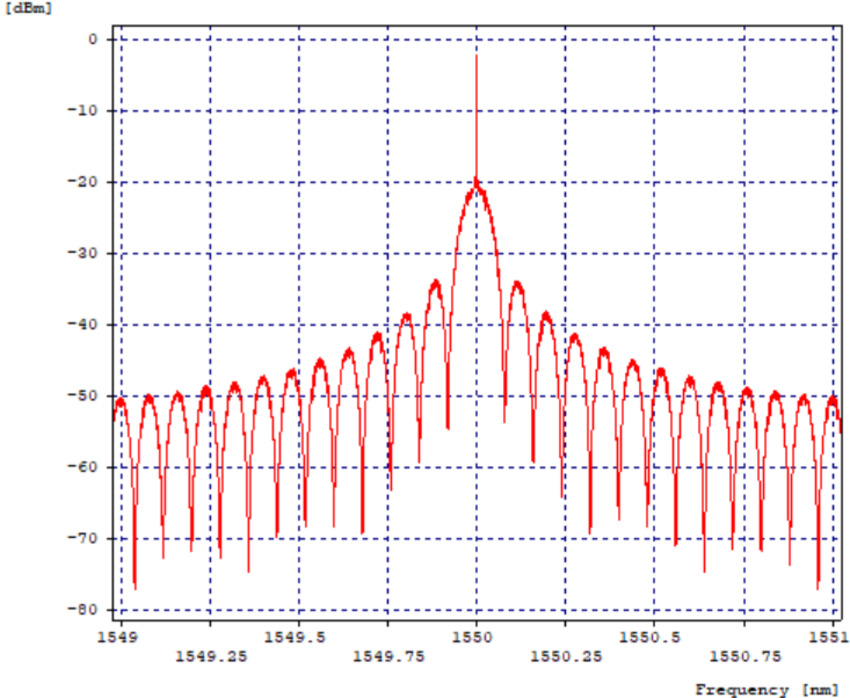 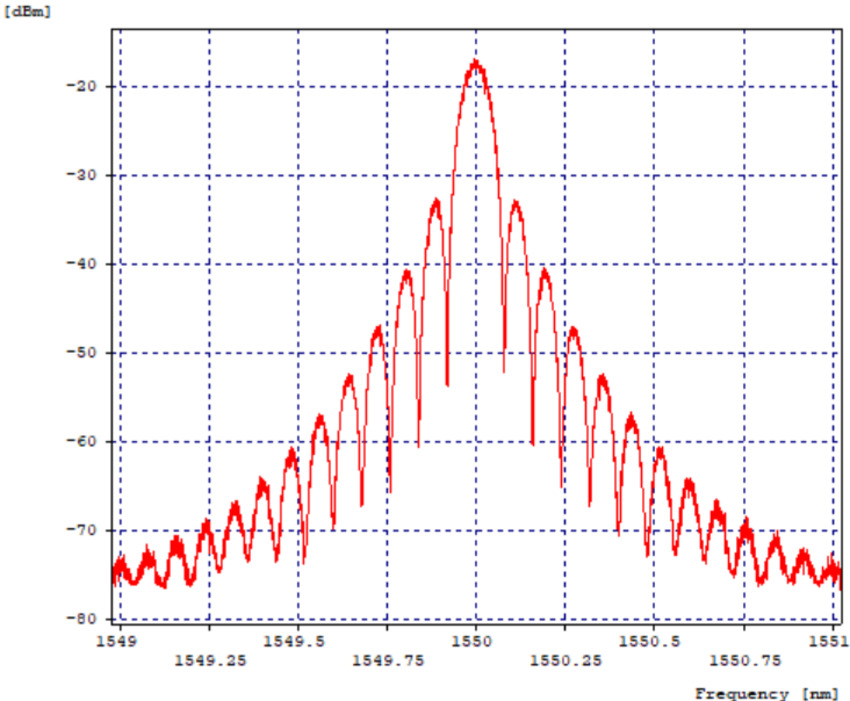 Figure 4. NRZ (left) and DPSK (right) spectra at the transmitters.

The transmitted signal propagates through the 500-m of free space and gets attenuated due to environmental and propagation impairments such as beam divergence, channel loss, and background radiation. An optical amplifier provides amplification at the expense of additional optical noise prior. The channel select filter at the receiver input selects the desired optical wavelength while limiting the amount of optical noise that gets detected.

Figure 5 shows eye diagrams at the receiver for NRZ (left) and DPSK (right) signals for one of the OSNR scans. 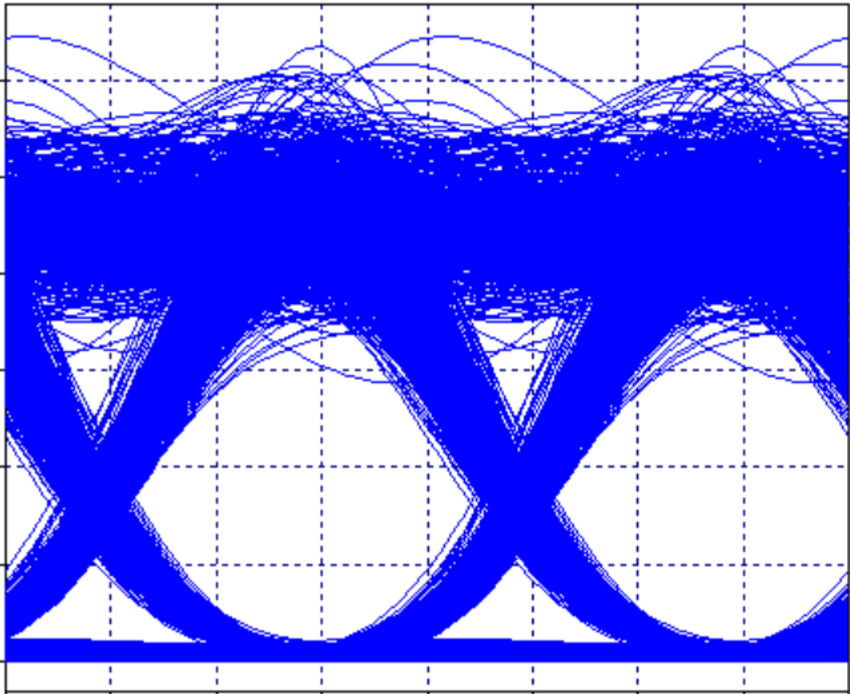 Figure 5. NRZ (left) and DPSK (right) eye diagrams at the receivers showing noise due to environment, amplifier and detection.

Figure 6 shows BER vs. OSNR correlation diagrams from each BER estimators in a single plot window. 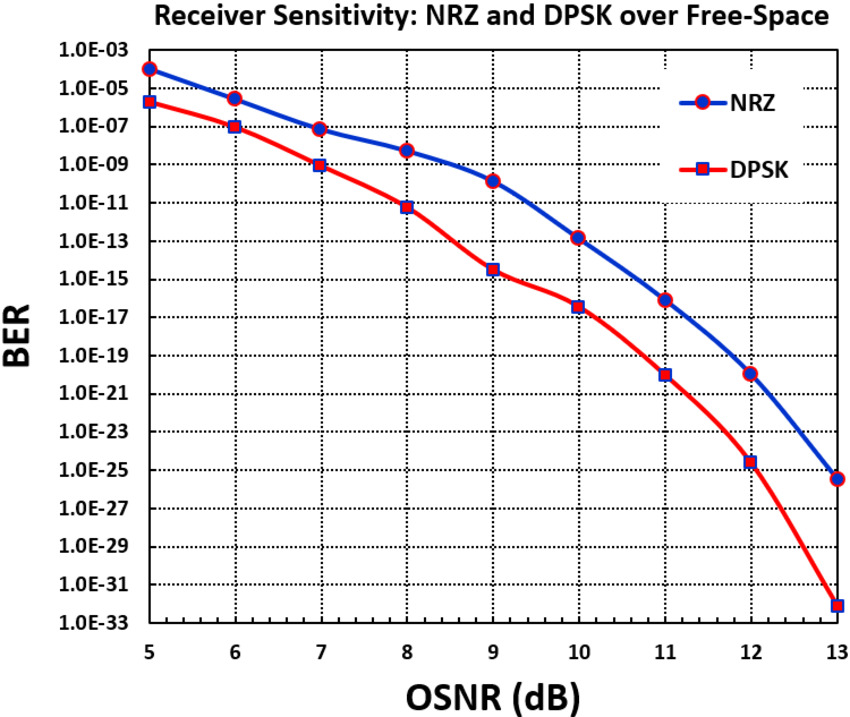 Figure 6. Receiver sensitivity comparison for NRZ and DPSK over free-space.

As can be seen, for the system modeled in this case study, the DPSK provides more than 1-dB of improved sensitivity at the reference BER of 10-12.

This case study demonstrated modeling of a free-space channel based on weak-turbulence in OptSim using pre-supplied models. The free-space channel model included impairments and effects of most common interests such as beam divergence, attenuation including due to scintillation, beam wander, beam spread and scattering, and background radiation. OptSim also has flexible options to create custom models such as co-simulation with MATLAB and custom model creations using programming languages if users choose to create proprietary models for their free-space channel of interest. For more information and to request a demo, please contact photonics_support@synopsys.com.