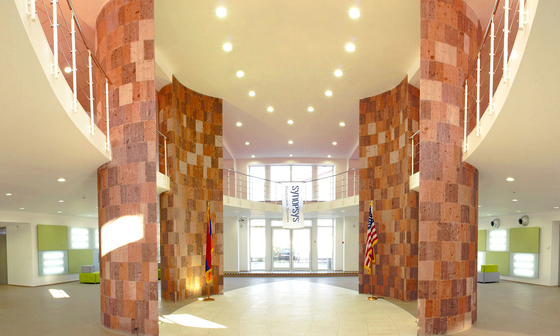 Synopsys, Inc. (Nasdaq: SNPS) is the Silicon to Software™ partner for innovative companies developing the electronic products and software applications we rely on every day.

As the world’s 15th largest software company, Synopsys has a long history of being a global leader in electronic design automation (EDA) and semiconductor IP, and is also a leader in software quality and security testing with its Coverity® solutions.

Synopsys established a presence in Armenia in 2004 as Synopsys Armenia closed joint stock company (CJSC) after acquiring Monterey Arset and Leda Design with a combined total of nearly 130 local employees. Later, Synopsys enlarged its presence in Armenia by acquiring HPLA in 2005 and Virage Logic in 2010. Today, Synopsys is one of the largest IT employers in Armenia with more than 650 employees (including more than 600 engineers) and is among the largest Synopsys sites outside the U.S.