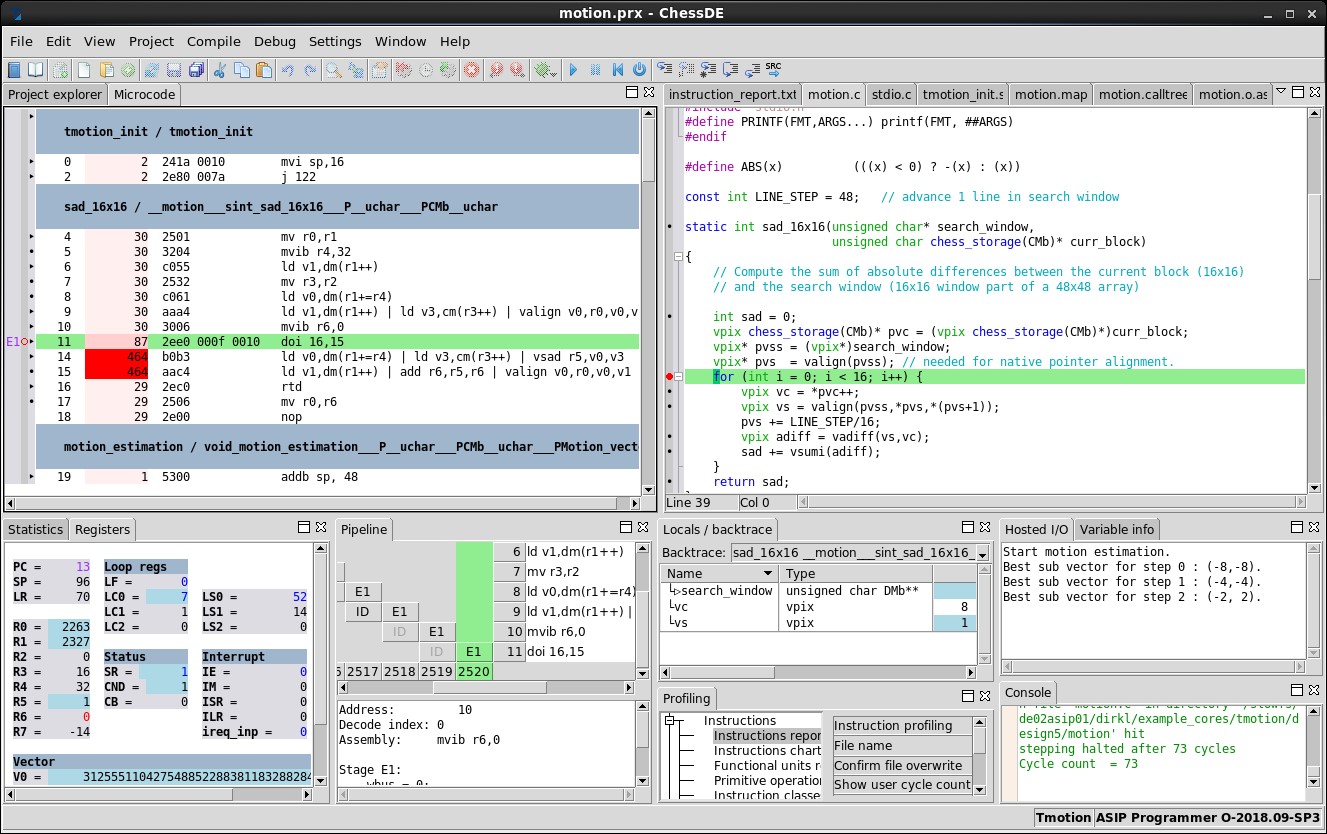 ASIP Programmer builds upon a more than 20-year legacy of industry-leading compiler, simulator, and debugger technology. It delivers the fastest performance and smallest code size, along with the best hardware and software visibility for software developers targeting code for application-optimized processor architectures.

Synopsys can effectively be your SDK partner, relieving you from many of the tedious aspects of creating, managing, distributing, supporting, and maintaining a fully featured professional SDK. With Synopsys, your processor’s SDK can become its own, independently supported product under Synopsys’ broad portfolio of SDKs. Your SDK will get its own unique Synopsys product code, and can be ordered as a stand-alone product. Synopsys will serve as your distribution and support partner to make the SDK available to the market, or enable you to do your own sublicensing (with Synopsys as your fulfillment partner). Taking care of these details shields you from the complexity of licensing, protecting, packaging, and distributing your SDK. Here is a summary of benefits: