« Previous: CyRC Vulnerability Advisory:…
Next: Scalable SAST and SCA in a… »

Learn how the gRPC test suite and gRPC wizard enable Defensics customers to create their own test sequences from protocol buffer definitions.

As the leading tool on the market for negative testing, Synopsys Defensics® fuzz testing currently offers over 300 test suites to ensure system security and robustness. Defensics has now expanded testing of communication protocols with support for the popular gRPC framework used in microservices, mobile, web, and IoT applications. The gRPC framework uses HTTP/2 as a transport protocol and Protobuf (protocol buffers) for its service definition. The framework offers tools for creating client and server bindings for multiple programming languages including Go, Java, C++, Python, and many others. The code bindings are automatically generated based on a Protobuf definition.

Protobuf is an open source mechanism for serializing structured data, which are defined through the use of an interface definition language (IDL). The Protobuf IDL defines message structures and the remote procedure call (RPC) services of a system. Protobuf also includes a proto compiler, which generates serialization code from Protobuf definitions. The gRPC framework serializes and deserializes data when it is sent between network nodes.

Defensics is a model-based fuzzer. A basic Defensics test suite is written on the basis of protocol specifications. In the case of gRPC though, this does not work because each system has its own definition. We know the basic encoding for the various fields, but to create effective test cases, we need to know more about the system under test.

Another problem with gRPC fuzzing is that while we can learn the protocol model and service endpoints from a Protobuf definition, we don’t know how the system under test uses the RPCs and what data is sent over the messages. We could create a test sequence for each RPC separately, but most systems have an internal state in which RPC A needs to be sent before RPC B, so the server is in the correct state to receive RPC B.

The gRPC test suite offers customers a way to import Protobuf files into Defensics using a gRPC wizard. The gRPC wizard takes in Protobuf definitions, parses them, and shows the available remote procedure calls defined in the files. RPCs can then be used for building a test sequence, which is relevant for the tested system. In addition to building a relevant test sequence, the wizard also allows users to modify each send message to have relevant valid values in the message fields. This is done to ensure the gRPC test suite is interoperable with the test target.

The following image shows the gRPC wizard in action. The imported file is example.proto. 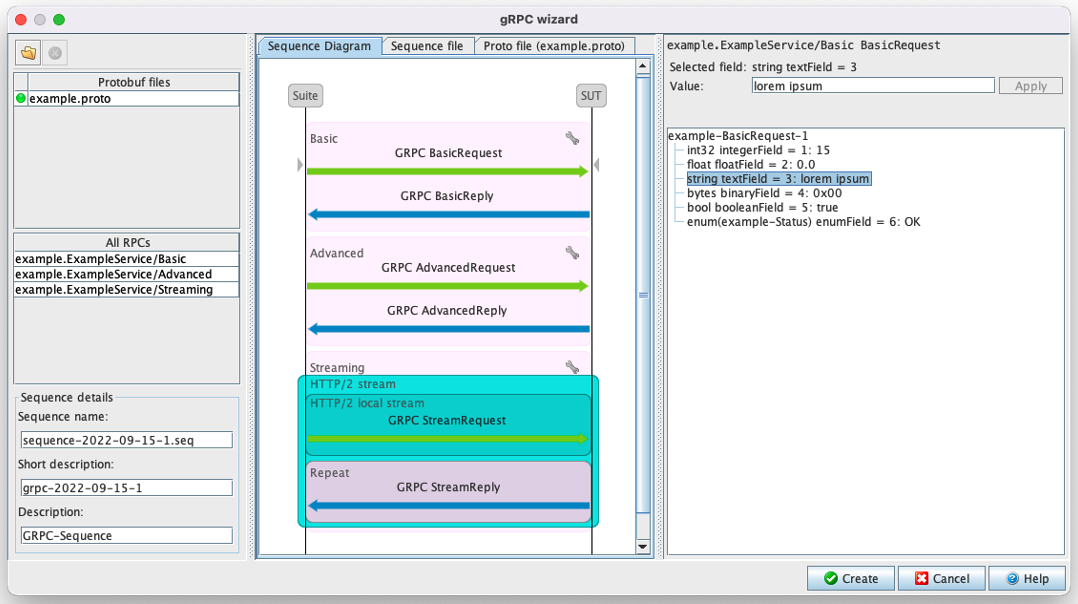 The following image shows a list of test cases generated based on the example.proto. 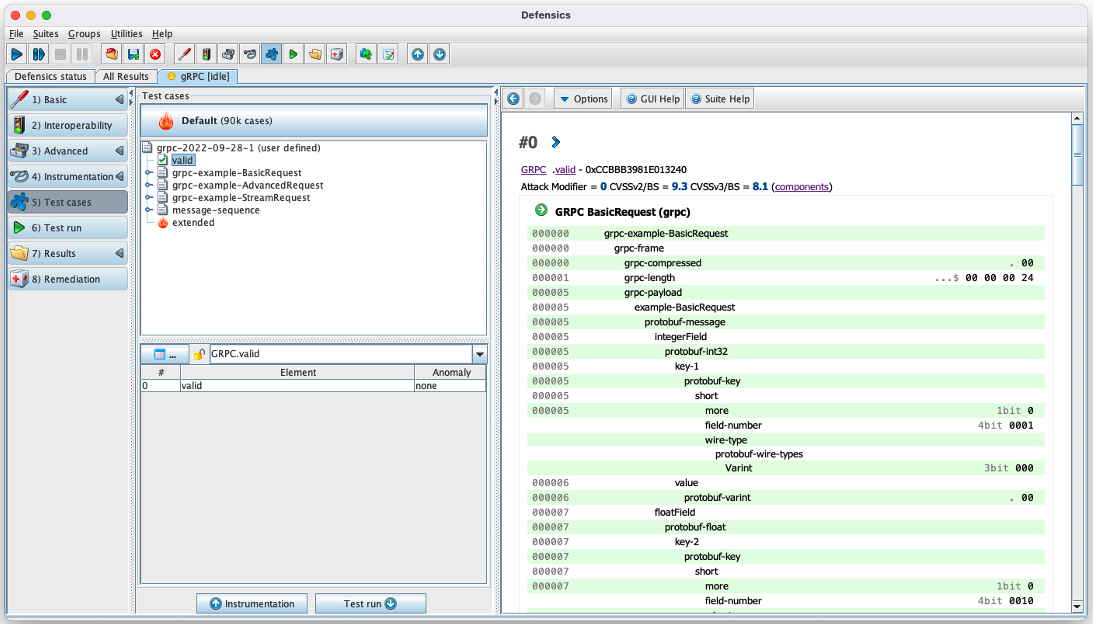 Defensics is a comprehensive, powerful, and automated black box solution supporting most smart home wireless and IoT protocols, in addition to more than 300 other protocols. Defensics is a generational fuzzer that knows the protocol you’re testing. All our wireless testing can be done over the air against a boxed device without the need for source code access. If you are interested in integrating fuzz testing into your CI/CD pipeline, Defensics allows headless test integration via a Jenkins plugin, CLI, and the REST API. All three integration interfaces allow a basic workflow of configuring the fuzzer, running and tracking test progress, and exporting test reports.

To learn more and find the right test suite for your system security needs, visit the Defensics webpage.

This post is filed under Building secure software.
Janne Ruotsalainen
Posted by 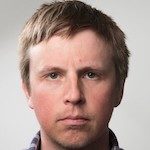 Janne Ruotsalainen is a senior software engineer on the Defensics team at Synopsys. He has over 12 years of experience with Defensics and fuzzing. Currently, Janne is working with Defensics fuzzer engine and Defensics SDK development. When not working, Janne likes to do hiking, skiing and other outdoor activities.