Show 075: An Interview with Howard Schmidt

On the landmark 75th episode of Silver Bullet, Gary talks with Howard Schmidt, former Cybersecurity Coordinator for the Obama administration. In this episode, Gary and Howard discuss the differences between doing security work in the public and private sectors, the difficulties of establishing cybersecurity in the government (especially when it comes to software security), the government’s involvement in cyberespionage, and how the actions of Anonymous and Wikileaks square with the notion of free speech. They close the episode out with talk about Harleys.

This special edition of Silver Bullet was also captured on video. View the video below (for those on feed readers, go to this episode’s page for the video): 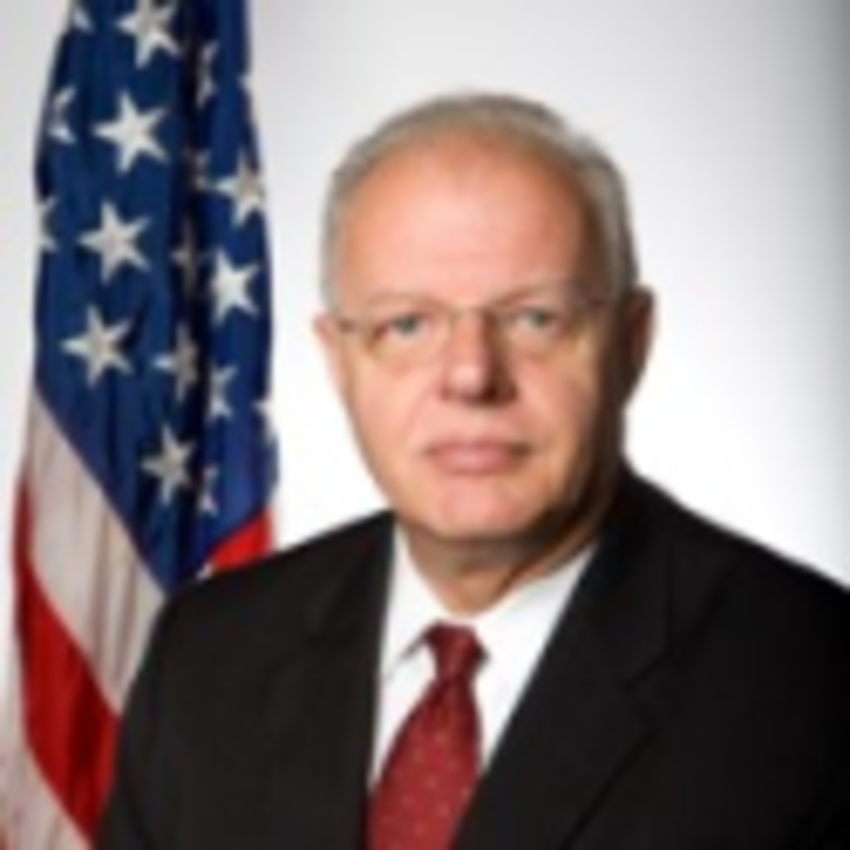