Show 059: An Interview with Ralph Langner

On the bonus-length 59th episode of The Silver Bullet Security Podcast, Gary chats with Ralph Langner, Founder and CEO of Langner Communications. Langer Communications is a German company specializing in control systems security. Ralph was the first to determine that Stuxnet is a directed cybersecurity attack against the kinds of Siemens control systems used to control nuclear centrifuges in Iran. Gary and Ralph discuss what’s involved in introducing the concept of cybersecurity to control systems engineers, how anti-virus vendors originally responded to the Stuxnet, as well as plenty of detailed technical info about the worm with an emphasis on its payload. 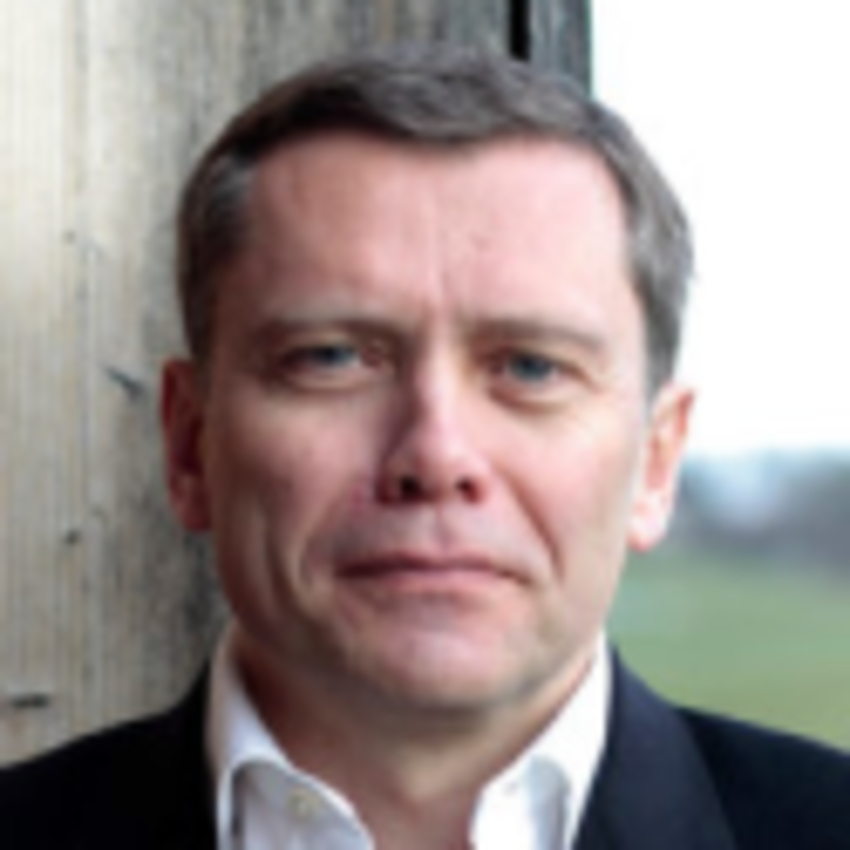