Ontario Systems provides software and solutions that help customers automate their recovery operations and offers accounts receivable management and revenue recovery solutions for the collection industry, healthcare providers, and financial services. “We’ve been working with Black Duck audit services for the past five or six years to add visibility when considering an acquisition,” says Michael Wolfe, vice president and chief technology officer of Ontario Systems. “For example, we recently looked at a target acquisition of a technology company, and there were three codebases of theirs in particular that were important to the investment thesis. It helps our investors feel good about the technology involved in the acquisition, since we’re mostly dealing in intellectual property. It’s what the entire transaction is about.”

I would think that any strategy for tech due diligence, especially when people are worried about IP and the safety of their IP, would include open source scans of all licenses."

Tech due diligence for IP assurance

“I would think that any strategy for tech due diligence, especially when people are worried about IP and the safety of their IP, would include open source scans of all licenses because, as you know, developers are prone to using the best tools available, and they aren’t always concerned about what the licenses are and what the libraries are,” Wolfe adds. “If you’re acquiring another company or looking at an acquisition, you don’t know the rigor they’ve put in place around scanning for open source licenses or tracking them.”

“I think it’s human nature for engineers to solve problems, and open source solves a lot of problems, but if you’re not careful about the licensing, that can give away your IP. There’s a huge risk to not know the status of your codebase if you’re going into a transaction that’s based on the IP that you’re acquiring. I can’t imagine tech due diligence without that.”

“Closing is very sensitive and due diligence timelines can be very short, and you’re trying to get the highest level of confidence possible in the shortest amount of time for the investors, so the Black Duck audit team’s responsiveness is really good.”

“These reports are always extremely revealing, and while there were things that were not of imminent risk to the deal, they revealed a lot of things,” continues Wolfe. “You never know to what extent people have included open source, and I have seen it included to a pretty large extent consistently. It absolutely is always eye-opening.”

“The Black Duck audit team understands the tech due diligence process, the quality of report is top-notch, and you won’t have to spend a lot of time figuring things out for yourself from scratch.”

We engaged Black Duck audit services to do some open source scans of three codebases, to give us some confidence through the purchasing process of what exposures there might be from an open source risk perspective." 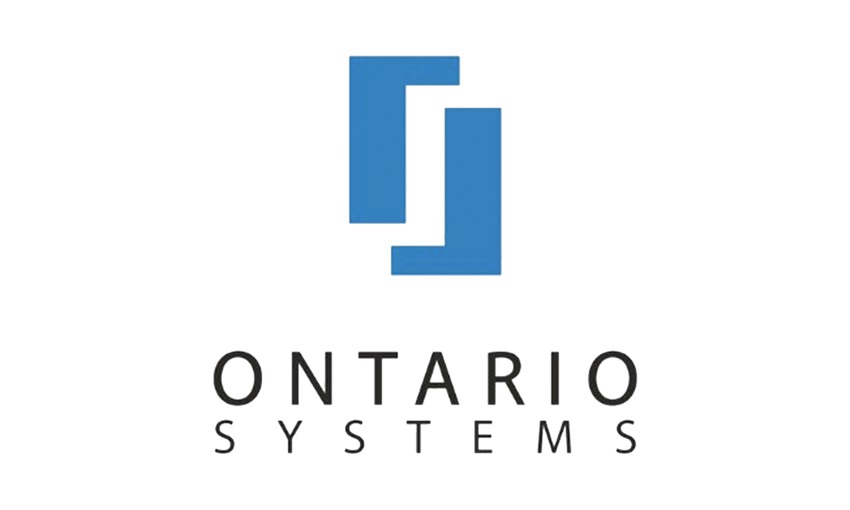 Ontario Systems is a recognized leader in the revenue cycle management (RCM) market, used by 5 of the 15 largest hospital networks—collectively managing $40 billion in receivables—to generate more cash, and provide a single, satisfying patient financial experience. Ontario Systems counts eight of the ten largest ARM companies among it customers, along with state and municipal governments across the United States.