In 2003, according to RA Prime Minister’s decree, Hovik Musayelyan was elected as IT Development Support Council member.

Prior to 2004, Hovik Musayelyan served as the Director of the Armenian branch of Leda Design CJSC (acquired by Synopsys Inc). Starting 1997 he has been engaged in the IT sector. In 1996 he worked as the head of the Foreign Affairs Department in Municipality of Yerevan. From 1993 to 1995 Hovik Musayelyan worked in the Armenian Government as the Assistant to the Deputy Prime Minister, and as a Chief Expert of the Foreign Affairs Department. From 1989 to 1993 he was involved in a private business. From 1988-1989 Hovik Musayelyan worked in “Etchmiadzinshin” trust as the head of experimental bureau. From 1980 to1984, he was engaged in “Etchmiadzinshin” house-building combine, as a chief engineer, later as the head of manufacturing department.

Dr. Musayelyan graduated the Yerevan State University PhysMath school. Thereupon, he graduated from the Department of Civil Engineering of State Engineering University of Armenia. Dr. Musayelyan was enrolled in the Moscow Scientific-Research Institute of Industrial Materials in 1984 as a PhD student. In 1987 he was granted PhD in Technical Sciences. In 2008 Dr. Musayelyan passed the Management of the Higher Technological Business training, at the University of Stanford in the United States of America. 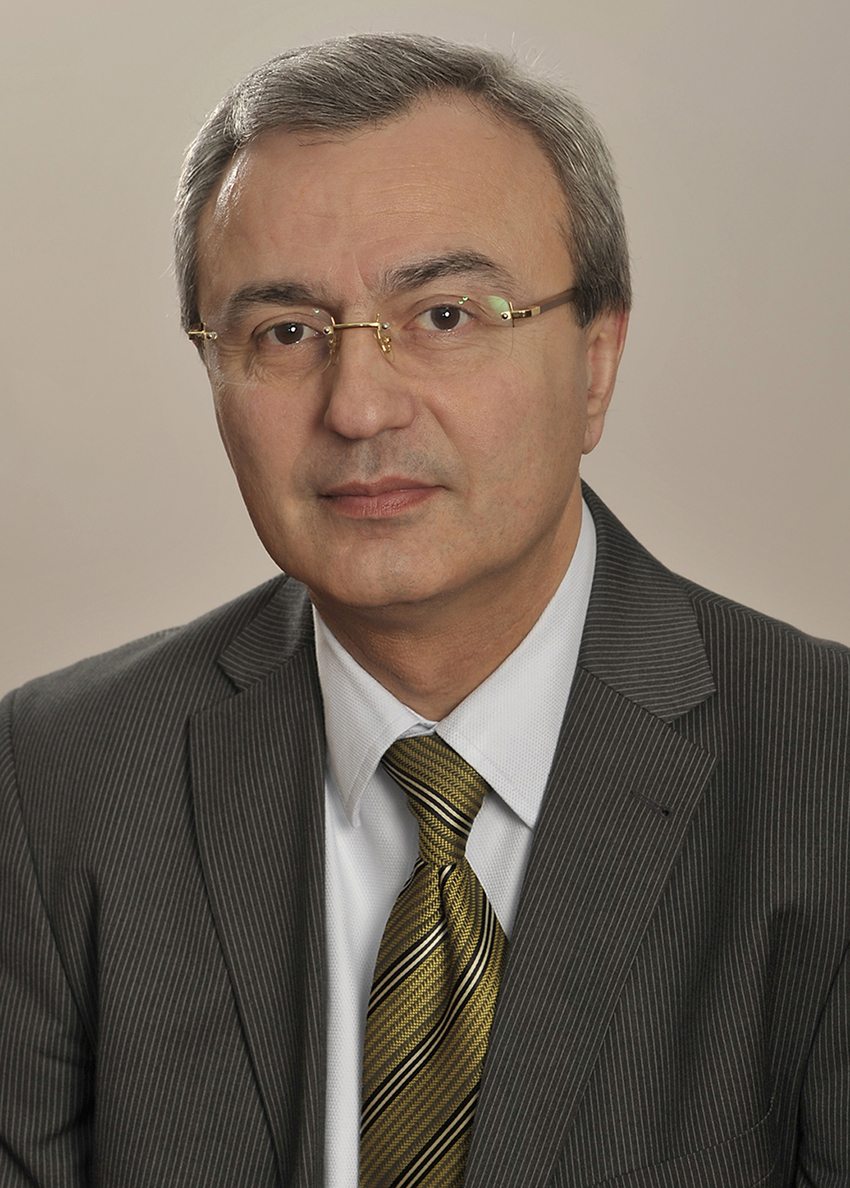