« Previous: Breaking the glass ceiling: How…
Next: WLAN under fuzzing with… »

Why should DevOps teams choose IAST?

No matter where you are in your AppSec program, IAST tools can grow and scale with your organization’s needs.

DevOps principles and practices are continuing to be adopted by a wide variety of companies, and here at Synopsys we’re working with our customers to help them in this journey. When it comes to DevSecOps, we have a comprehensive portfolio of products and services to help build security into every DevOps environment. In this blog post, learn how Synopsys addresses typical challenges that DevOps teams often see when incorporating security into their continuous integration/continuous development (CI/CD) pipeline.

One of the key enablers of DevOps is automation or continuous testing, which fits or aligns with the continuous integration and delivery concepts. Improving the reliability of your product delivery largely depends on how well you can find bugs, and how fast you can fix them (at least the critical ones).

This principle is also true for security. I want to reiterate (and reframe): Improving the reliability security of your product delivery largely depends on how well you can find bugs vulnerabilities, and how fast you can fix them (at least the critical ones). According to a recent DevOps report, “Among companies with full security integration [into CI/CD], 45% can remediate critical vulnerabilities within a day.” Isn’t that amazing? I vividly remember numerous industry reports that averaged the number of days to remediate a vulnerability to 14 days or more. So how can we get from 14 days (or whatever your number is) to 1?

Shift left, right, and everywhere in between

Integrating security at every stage of the CI/CD pipeline is more than just shifting security to the left. Let’s take a look at a typical CI/CD process.

That should look familiar—the image depicts mapping the appropriate security controls to CI/CD stages, but there’s a catch, and some questions we need to ask:

With all the love I have for dynamic application security testing (DAST), fuzzing, and penetration testing, I must admit that they are inadequate controls for the testing stage for the following reasons:

Fortunately, there is a technology that eliminates all these gaps.

How to deploy IAST

IAST is deployed by adding its agents to the web server where your applications are running. The deployment process can be easily automated as well, and it works great with containers and cloud infrastructure. Because IAST is a dynamic runtime security testing technology it requires some amount of traffic to be put through an application. Fig. 2 depicts a typical deployment of IAST. 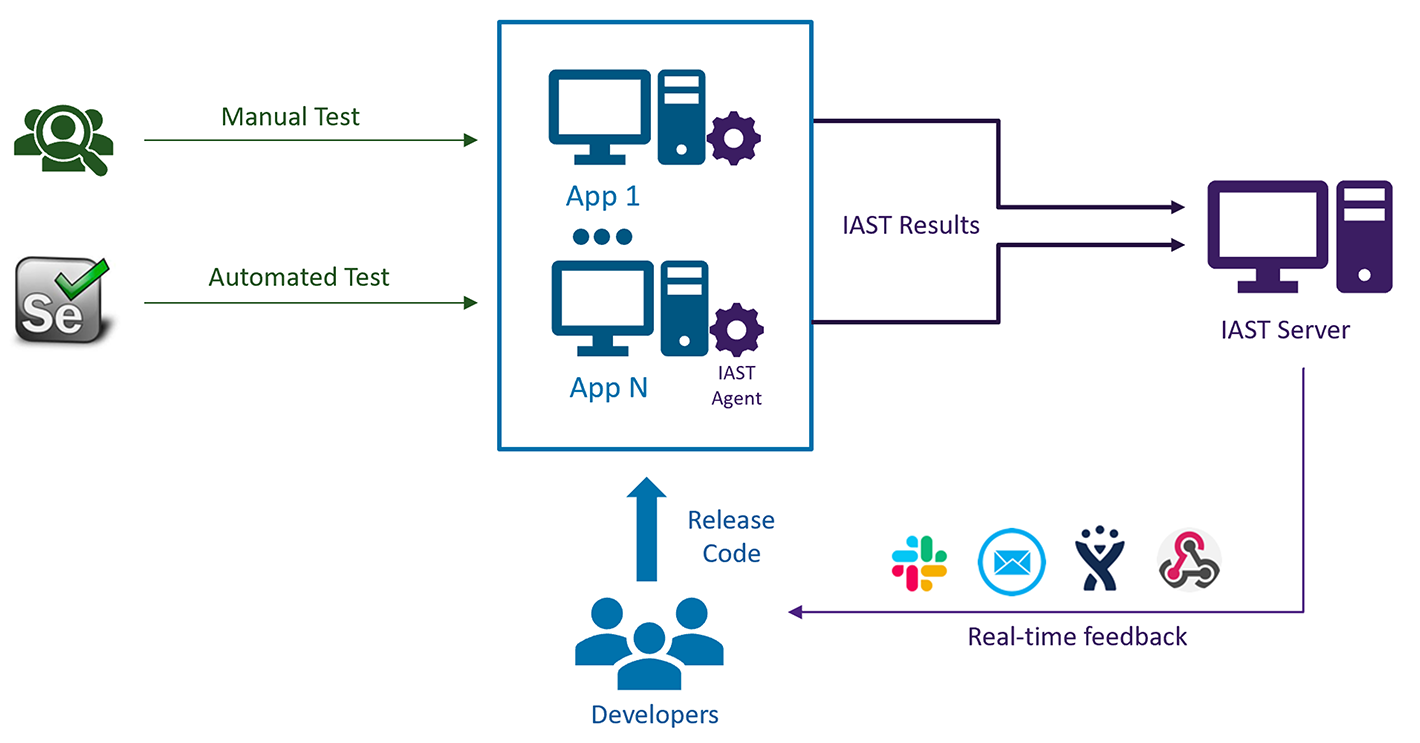 Figure 2. A typical deployment of IAST

When developers release the code, it enters a testing phase in which a set of automated and manual tests are run. As this traffic goes through applications, an IAST agent analyzes how the applications process the traffic. If applications have vulnerabilities, IAST agents will detect them and provide immediate feedback.

Now it’s time to answer the question I put in the headline. While every application and CI/CD pipeline can be different, here are some common reasons why to choose IAST:

You may also ask how this helps to remediate critical vulnerabilities within one day, another question I asked in the beginning. Let’s be honest, IAST or any other technology is not a silver bullet that alone can solve the problem. But in order to remediate critical vulnerabilities faster, you need to start detecting them faster and more accurately, without spending days (or even weeks) looking at false positives or true positives that aren’t exploitable/reachable. That’s exactly what IAST does for you.

This post is filed under Building secure software.
Eugene Pakhomov
Posted by 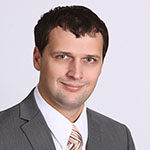 Eugene Pakhomov is a sales engineer at Synopsys. He has worked in application security since 2014 focusing on Software Composition Analysis and Interactive Application Security. Eugene is CISSP and a member of ISC2 East Bay Chapter.