Synopsys presents at Les Assises for the second consecutive year

With over 2,000 experts and professionals from the French cybersecurity scene participating, Les Assises de la Sécurité et des Systèmes d’Informations is one of the most important events for CISOs and other decision makers in the IT security space.

For its 16th edition, Les Assises invited all market players for 3 days of talks, workshops, and networking at the Grimaldi Forum in Monaco. Among the topics discussed were data protection, IT security standards, cyber threats prevention, risk management, and other matters. The recent cyber-attack on the website of French web hosting firm OVH, described as one of the biggest ever web attacks, was in the middle of many conversations. 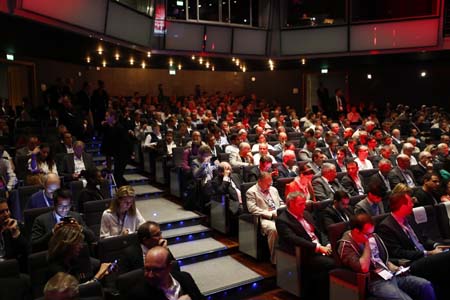 The opening keynote given by Guillaume Poupard, Chief Executive Officer of ANSSI (National Cybersecurity Agency of France), also had everyone talking. “There must be a digital security in France,” he said, stating that ANSSI is adopting a 3 way approach to cybersecurity: sovereign, opened and European. Poupard discussed the upcoming regulations targeting firstly the OIV (Vital Operators) as well as the European Commission’s initiative to promote a European cybersecurity through public-private partnership. Also mentioned was the NIS Directive, the first piece of EU-wide legislation on cybersecurity. It was adopted by the European Parliament back in July 2016 and must be implemented by member nations by 2018. 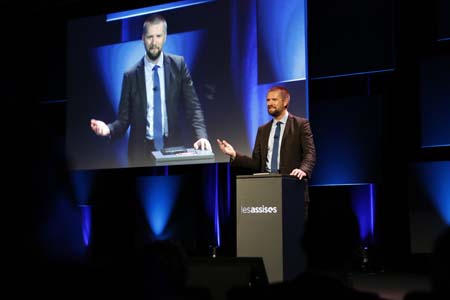 The Synopsys Software integrity group was at the conference and hosted a workshop on the second day. Xavier Buisson presented the software signoff concept. He talked about how to build quality and security across the cyber security supply chain.

This post is filed under Application Security.
Be the first to know