« Previous: Set up a software security group…
Next: Getting to the bottom of the top… » 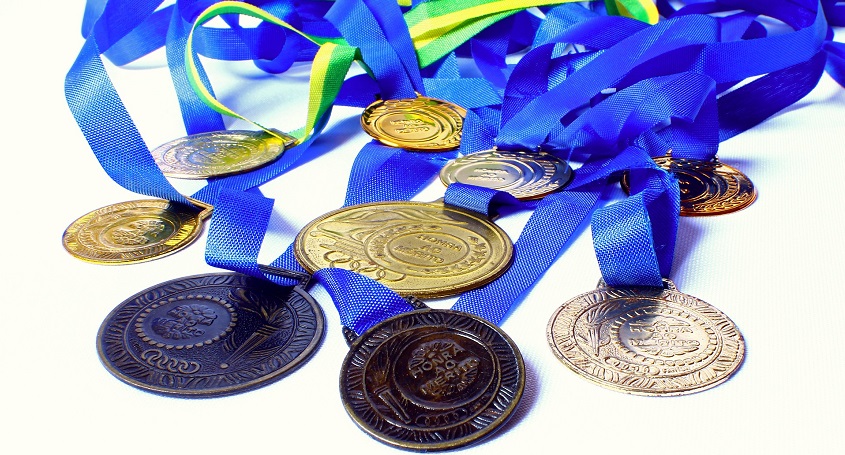 In July, Ahmadi and Rios, from WhiteScope, publicly disclosed 460 vulnerabilities in one medical device, Philips Xper Connect, an optional bidirectional hospital information system (HIS) interface. The researchers used Black Duck Binary Analysis to identify that 272 of these vulnerabilities were present in five software packages in the Xper IM Connect system software, and 188 of the vulnerabilities were associated with Windows XP operating system, which is no longer supported by Microsoft. Ahmadi and Rios worked with Philips to coordinate an ICS-CERT advisory with appropriate mitigation strategy for customers affected by these vulnerabilities.

Philips maintains a responsible disclosure statement that helps researchers identify the steps necessary to report new vulnerabilities. The company maintains an email address (productsecurity@philips.com) along with a PGP key to encrypt the correspondence and prevent premature leakage of vulnerability information.