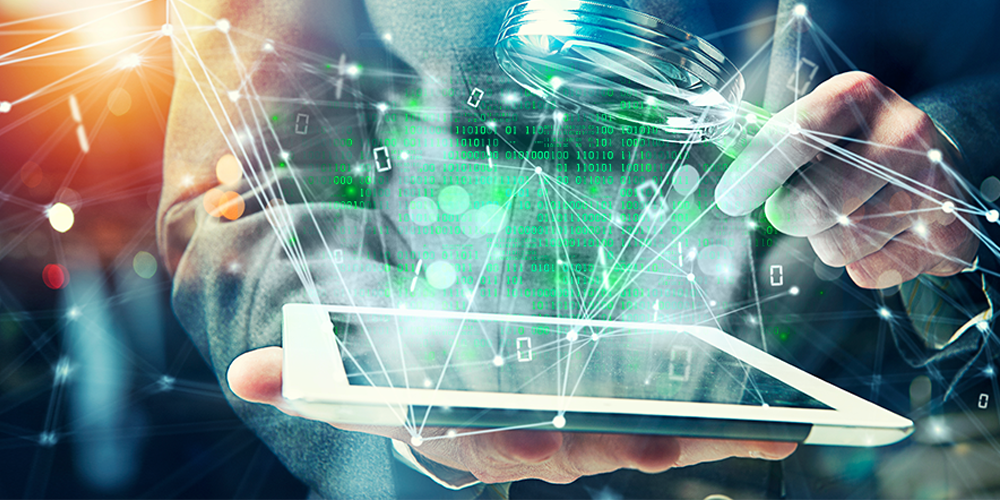 SAST and SCA: Why use both?