3 takeaways from “Managing the Business Risks of Open Source” webinar

Managing open source risk is essential today, when open source use is abundant but can threaten your business. Here are three key points from our webinar.

Software finished eating the world sometime in 2016, when Marc Andreessen modified his original statement to “software is programming the world.” I think Andreessen moves closer to the mark with his new version. But I’d clarify still a bit more and say… 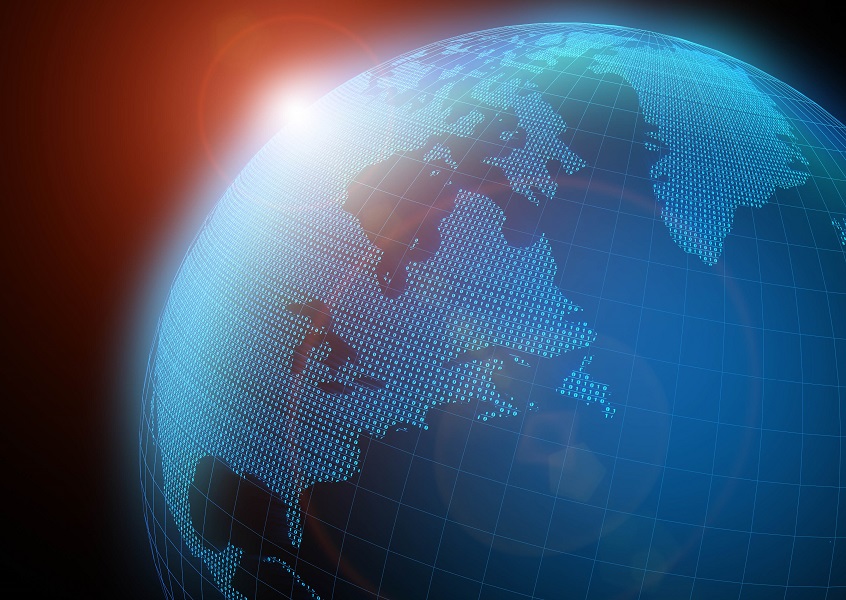 2. There’s a “gotcha” to mixing open source into proprietary software

After outlining the risks, Crawford and Odence detailed how software composition analysis (SCA) can help developers take a proactive stance before incorporating open source risk into their software. Specifically, SCA can help you to:

Of course, those are only some of the highlights of the 60-minute webinar. I encourage you to watch it in full at your convenience. You’ll learn more about the threats open source can pose and the ways that businesses can better evaluate and mitigate them. There’s a way to manage open source risk that fits with the central role open source plays in the fast-moving world of software innovation.