What is continuous testing?

Continuous testing means testing an application continuously throughout the software life cycle. It’s a critical part of CI/CD and—like any other part—should be automated.

The increasing demands and expectations from digital-native users drive businesses to continuously enhance their software with new, better features and bug fixes. The need for more rapid, responsive development cycles has led many organizations to adopt agile development, create a DevOps culture, and practice continuous integration/continuous development. CI/CD enables daily, even hourly, software updates, so it’s become ubiquitous across organizations that need fast turnaround. But organizations practicing CI/CD can’t sacrifice security for speed. To ensure that the speed of testing aligns with the speed of CI/CD, organizations need to implement automated continuous testing.

What is continuous testing?

Continuous testing is the process of testing an application continuously throughout the development cycle. Continuous testing starts early in the pipeline, far before traditional testing. It occurs often, at every stage where code is written, built, or run. But you can’t expect your teams to track whether they’ve tested every file in every configuration of every build. They have better things to do than to click buttons all day. So continuous testing, like all other components of CI/CD, requires automation to be effective.

Why do I need continuous testing?

If you practice CI/CD, you need to perform continuous testing for two main reasons:

On the enterprise applications front, the software development life cycle (SDLC) has changed more in the last five years under CI/CD than it did during the previous 20 years. In the old days, under the waterfall model, a developer would meet with a business line manager or business analyst and listen to their user story about their business needs. Then the SDLC would begin. Through compartmentalized steps, development proceeded from business requirements to software architecture design, implementation, verification and testing, and finally production and maintenance.

Traditionally, neither functional nor acceptance testing would occur until the “package” had been delivered. But that’s when fixing software bugs, mitigating security vulnerabilities, and modifying code in response to change requests is most difficult and expensive—and time-consuming. And when development teams are up against a deadline, security testing is often the first thing to go. In the new world order of Agile, DevOps, and CI/CD, testing must happen throughout the SDLC—continuously and automatically.

Do all CI/CD pipelines include automated continuous testing?

You might expect that development teams would embrace any testing that happens automatically. That’s fewer activities to track, fewer buttons to click, more time to do the fun stuff, like coding. But automated continuous testing is conducted on only 24% of functional performance test cases. And within software sprints, the proportion is even a tick lower still, at 22% of test cases. 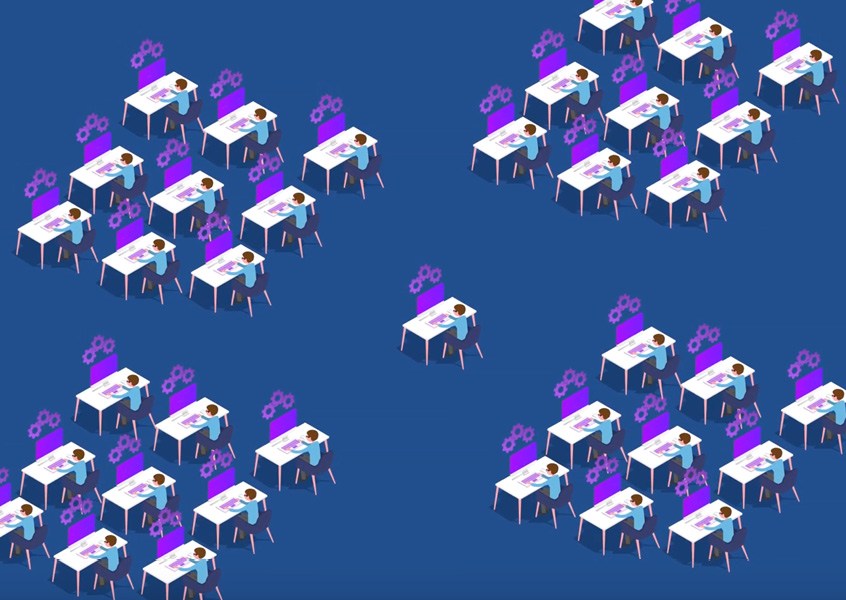 Why do I need automated continuous testing?

Automated continuous testing fits use cases where manual testing doesn’t offer a benefit over an automated solution, such as everything under the UI: unit tests, component tests, API tests, and so on. As OWASP and Agent Smith say, “You should never send a human to do a machine’s job.”

The range of use cases for automated continuous testing is vast:

In search of an IAST solution?

Seeker® is an IAST solution that can scale to thousands of apps. And unlike dynamic analysis (or DAST) solutions, Seeker complements static analysis, detecting vulnerabilities using instrumentation to analyze code, dataflow, and memory in the background while the app is under test.

Ask the Experts: Should the US have a data privacy law similar to GDPR?

Heartbleed vulnerability: What should you do?

Request a demo of Seeker 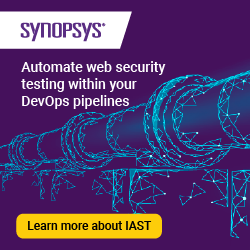