NOTE: Tinfoil’s web application scanner now looks for Strutshock! We also have a checker for only Strutshock. Simply input your URL to see if you are vulnerable.

If you’ve been keeping up with the security community lately, you’ve probably heard about the Struts 2 vulnerability (CVE-2017-5638) announced by Apache a couple days ago. This allows for remote code execution due to improper handling of the Content-Type header by the Jakarta Multipart parser. Thus, an attacker can gain full access to and control of any information stored on a server. 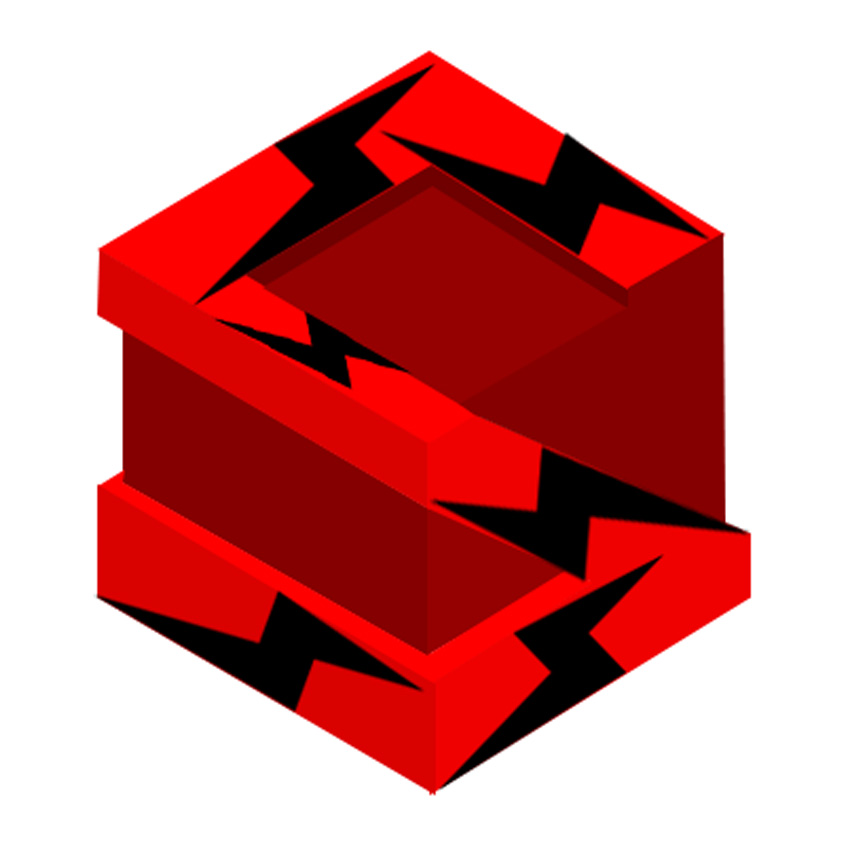 How is this being exploited?

What should I upgrade to?

I can’t upgrade right now, is there a workaround?

Yes, two workarounds were recently published on the Apache Struts 2 documentation. However, we highly suggest upgrading to a patched version as soon as possible.

Why was there an increase in attacks after the patch?

When the patch was released on March 6, less than a day later, a GitHub issue was opened on Rapid7’s Metasploit framework, an open source project, that included sample code allowing anyone to exploit the vulnerability. According to Cisco Talos, this resulted in immediate exploitation, and the rate of exploitation has remained steady since. If the severity doesn’t worry you, the fact that this attack is easy to reproduce and incredibly widespread should.